Some forms may be unavailable 8:30am to 9:30am Tuesday 7 February. This is due to essential work to the website. 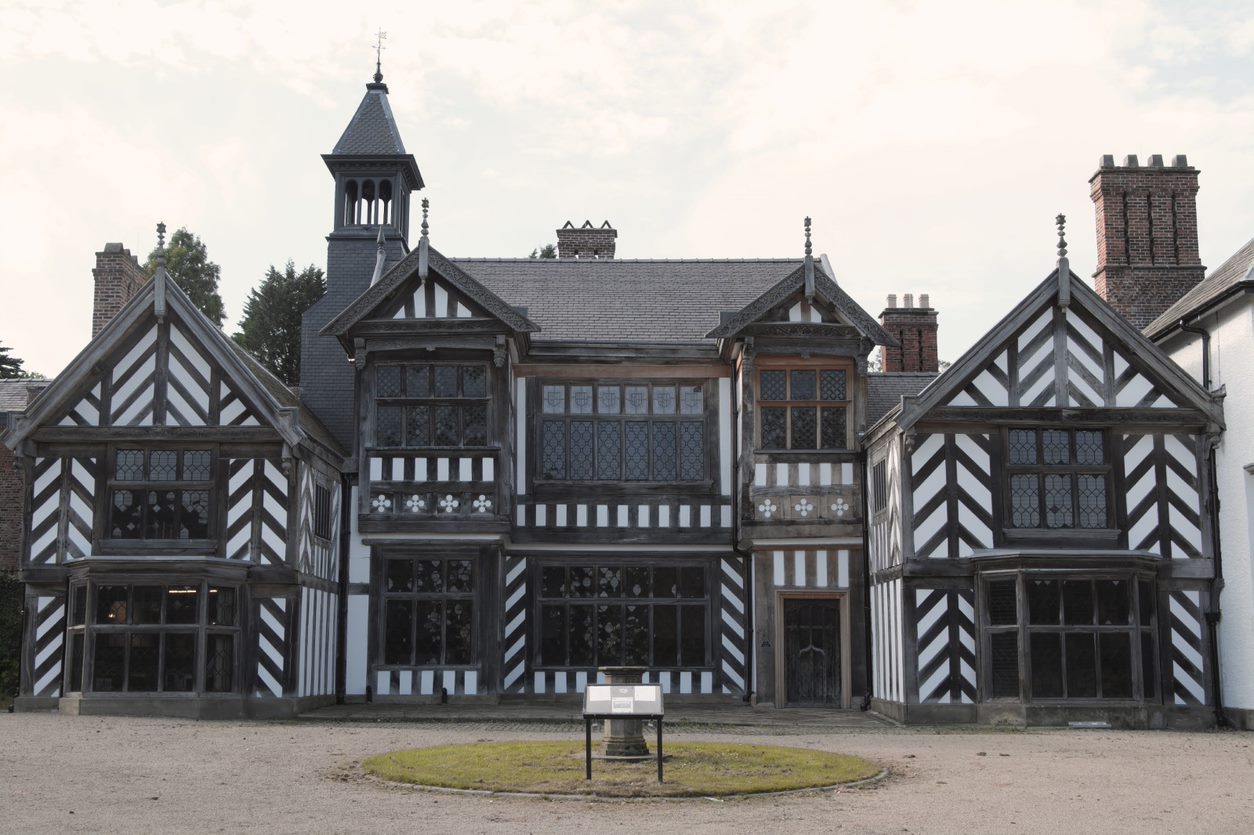 Wythenshawe Hall was damaged due to a fire in March 2016. Fortunately the Fire Service did an amazing job to help save the building from complete destruction and they limited the damage. We are working to restore this much-loved iconic building to its former glory so that we can once again open it to the public. The dedicated Friends of Wythenshawe Hall have stayed committed throughout the six years closure by regularly meeting and preparing for its grandiose opening.

Wythenshawe Hall was the home of the Tatton family for over 600 years, and is now owned by the Council. The Hall, and the surrounding 250 acres of park land, were given to the city by Lord and Lady Simon in 1926, to be enjoyed by the people of Manchester and beyond. The Hall served as an art gallery and museum until its temporary closure in 2010.

Up until the fire, The Friends of Wythenshawe Hall had been working in partnership with us to open the Hall on a regular basis. There have been Christmas and Easter open days and also a very popular Garden Party which joined up with the Big Lunch to host a community picnic with over 1,000 visitors on the day.