Sports, leisure and the Arts Historical buildings and landmarks

Dower House was a plain, 18th century brick house that had the decorative columned front added in 1803.

On an English, Scottish or Welsh estate, a dower house is usually a moderately large house available for use by the widow of the estate-owner. The widow, often known as the "dowager", usually moves into the dower house from the larger family house on the death of her husband if the heir is married, and upon his marriage if he was single at his succession. The new heir occupies the now vacated principal house.

Despite the name, the building was never used as a dower house. It is now used for beekeeping.

Find out more about beekeeping at Heaton Park. 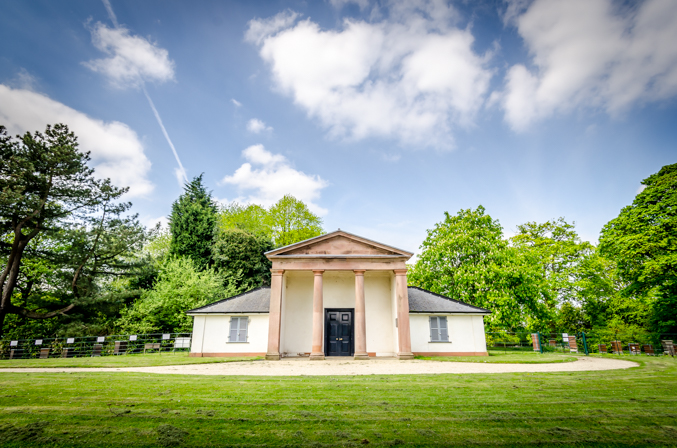