Libraries What you can do at Central Library 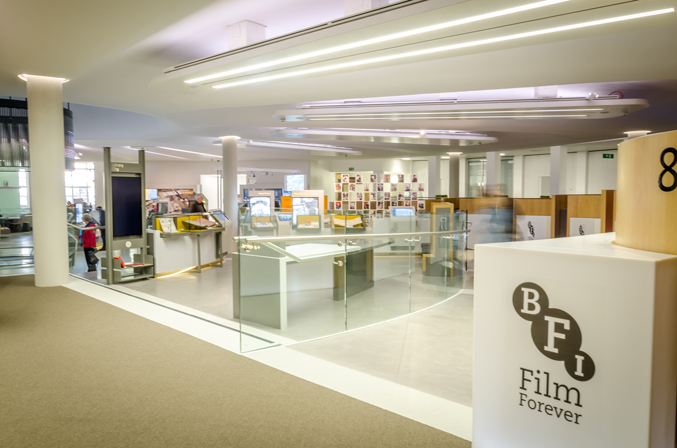 We are home to North West England’s British Film Institute (BFI) archive offering over 2,000 complete films and TV programmes, including more than 100 depicting life in Manchester and the north west - simply log on at a viewing station!  The BFI archive is free for everyone to enjoy.

It's the place to make new discoveries and get reacquainted with old favourites. From home movies to feature films, via documentaries and kids’ TV, many titles have rarely been seen since their original release or broadcast – if at all.