One of the key aims of the Our Town Hall project is to improve access to the city's civic treasures, such as the many marble busts that had previously graced the Sculpture Hall on the ground floor of the building. The need to move these - as well as artworks, furniture and civic gifts - out of the building for the duration of the Our Town Hall Project led to the idea of temporarily loaning the many beautiful sculptures to locations where their historical importance really resonates.

Rather than lock them away from public view in storage, 34 of them have been temporarily relocated at other venues around the city, so that they can remain on display before returning to the Town Hall when it reopens to the public.

The process of cleaning them, packing them up and moving them was completed in June 2018. Several larger pieces - those that are just too big to be moved - will be boxed in for protection and remain on site. 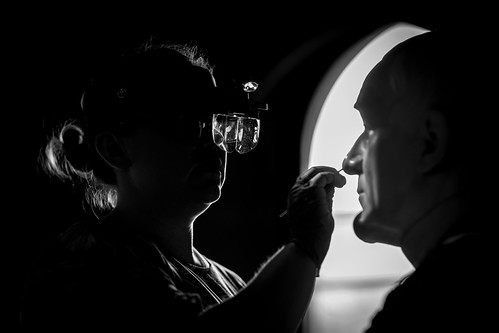 Open the Town Hall Sculptures album in flickr for images and more detail about the individual sculptures, and where you'll find them across the city now that they've been moved out of The Town Hall.